Life of Pi begins with the Author’s Note. Yann Martel, the author, says that his previous two books had not done well, so he decided to travel to get new ideas.

The author leaves Toronto, Canada, and crosses the Atlantic Ocean.. going north of Africa.. to India.. and finally arrives at Pondicherry, also known as Puducherry.

Adirubasamy says Pi’s story will make the author Adirubasamy believe in God. The author does return to Toronto, and he finds Pi’s name in the phone book.

The two men meet many times, and the author gets Pi Patel the details of Pi’s story.

Chapter 1 begins with the main character – Pi, now an adult, – discussing his studies at the University of Toronto where he studied
religion and zoology. Pi was especially interested in Isaac Luria’s work and in studying the three-toed sloth.

Note: What do you think gives you the most information about your own purpose in life – a study of religion or animals?

To understand Life of Pi, you need to know a little about Isaac Luria.

Luria lived from 1534-1572. He studied Jewish law and literature. He became a rabbi (teacher) who taught cosmogony a theory of how the universe was created.

Luria said that God was ALL and always existed. To make room for the world and people, God contracted. The contraction was called Tsimtsum.

God filled the emptiness with divine light carried in ten vessels. Seven vessels broke, but God gathered most of the shards to create five
“faces of reality. Now people must collect the shards that remain to make the universe whole and good again.

Pi says that agnostics (people who do not know if God exists) are like sloths. Pi says sloths are slow, dumb, and fade into the background.

Pi says that sloths do represent the miracle of life and, therefore, God.

Pi says he tells the dead skull at his side that he does not believe in death, adding that death envies life. Pi loves Canada but says he misses India and Richard Parker. He appreciates the doctors and nurses of Mexico.

Chapter 1 ends with Pi getting terribly upset in a restaurant in Canada when a waiter sees Pi eating with his hands instead of using a knife and fork. The waiter asks, “Fresh off the boat, are you?”

To find out why Pi has such a strong reaction, you will need to continue reading about his amazing adventures at sea. The words “fresh off the boat” will become unforgettable to you, too.

Note: Oprah Winfrey has something in common with the Canadian waiter. She visited India in January 2012 and commented on people eating with their hands. Many Indians felt insulted.

Thanks For Reading “Life Of Pi Summary Of Author’s Note And Chapter 1“.

Hello, Friend Jai Hind... I'm Hari From India, the Founder & CEO of Indianconstitutions.com.I passed 12th on C.B.S.E Board and Graduated from Sidhartha University. I'm a Professionally Blogger & Passionately Civil Service Aspirants. Every blog post on my website is an outcome of an In-Depth Analysis.Because I'm writing every single post with a UPSC perspective, So, It's helpful for all students to crack any competitive Exams.I'm passionate about essay writing, Deep Research, Analysis, International Relations, Economics, Political Science, Current Issue, Finance, Crypto, and many more. So, most of my blog post is related to these topics in very easy language... 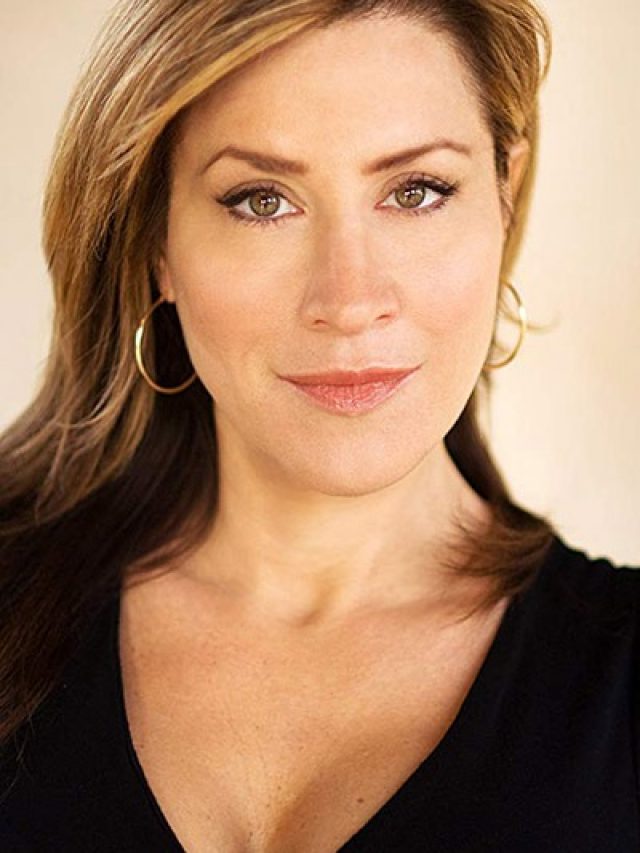 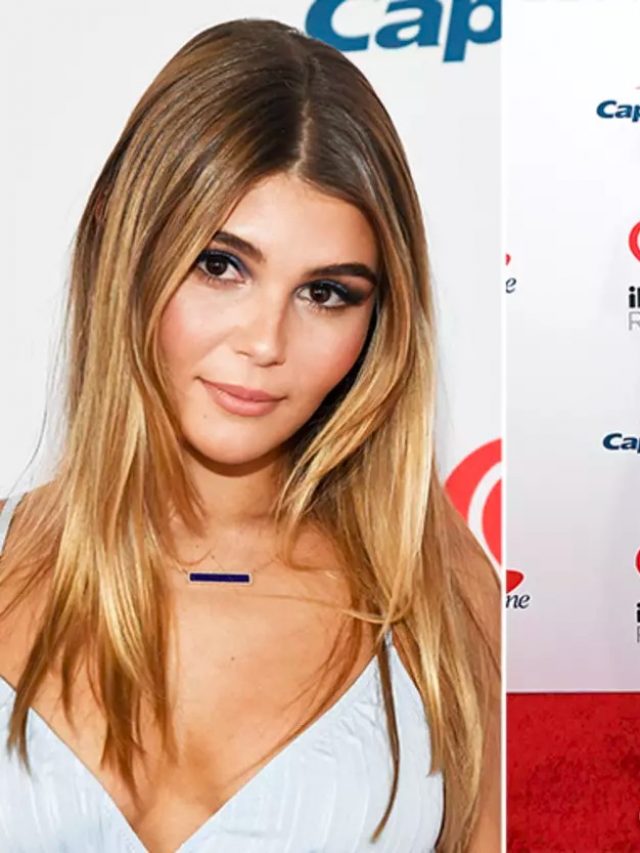 iHeartRadio Music Festival: how to get tickets 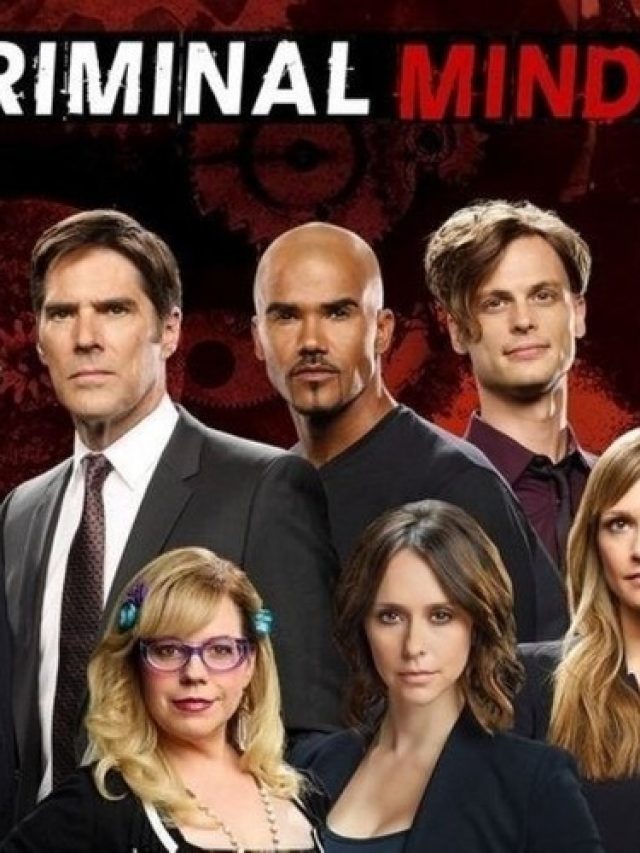 Criminal Minds Will Come To Paramount+ 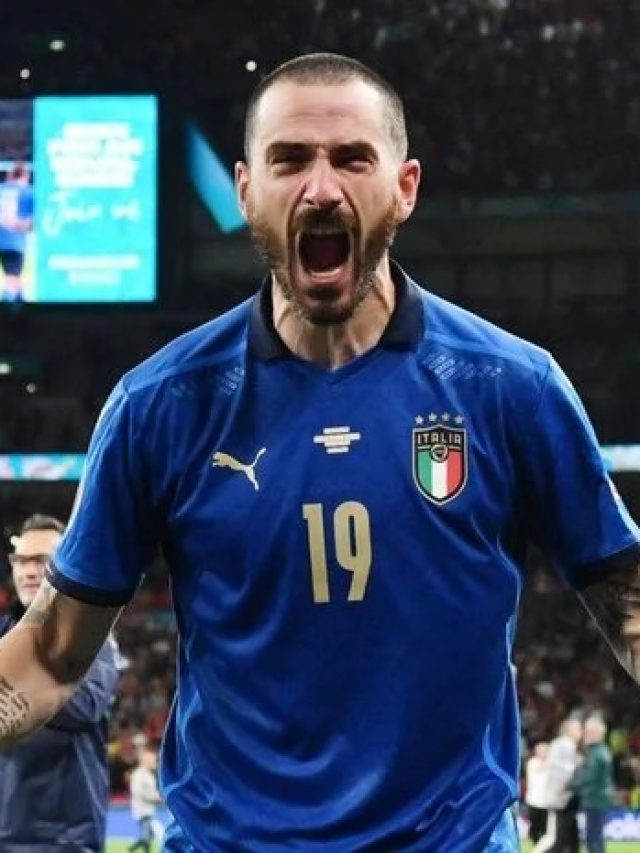 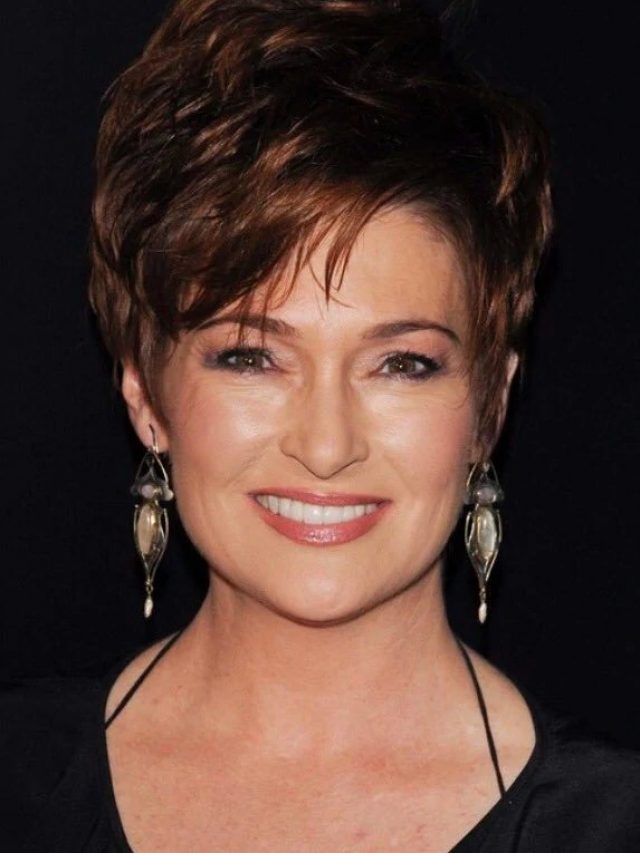 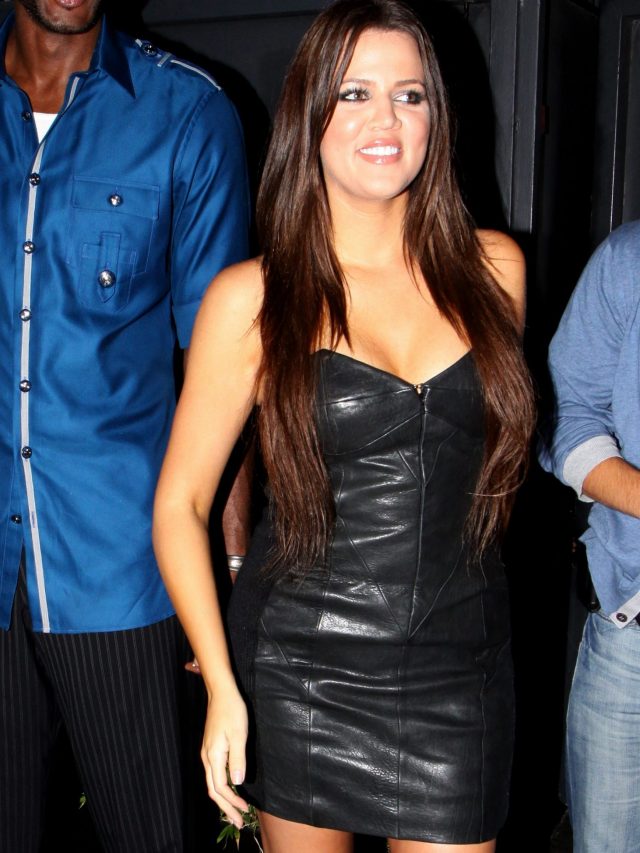 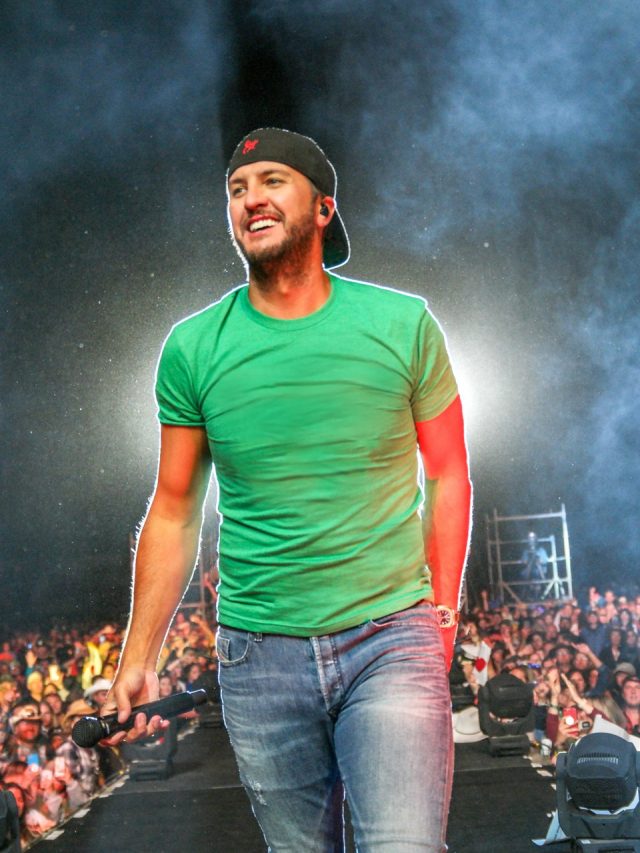 On Saturday, the Luke Bryan concert in Eyota can cause traffic issues

Since her mother death, Wyonna Judd opens up about grief 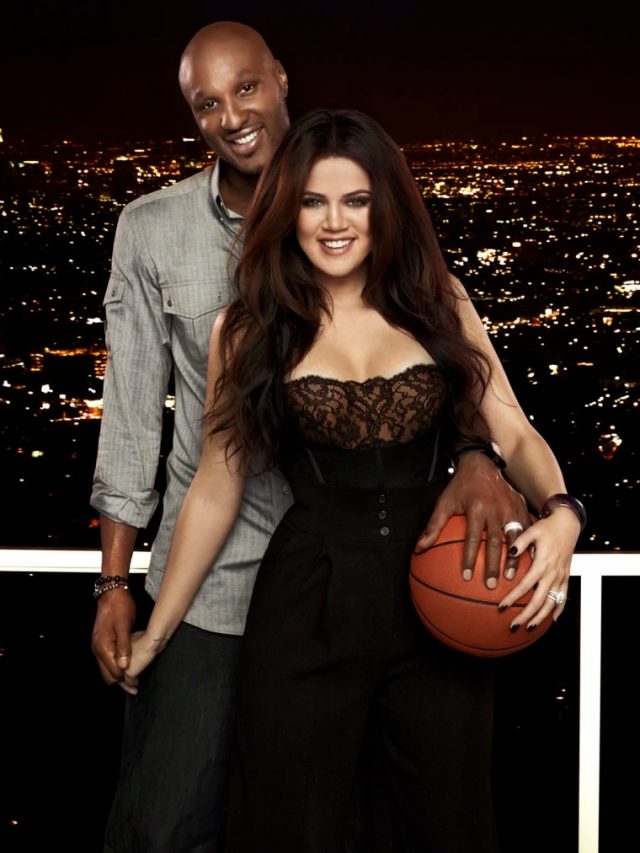 Is Transgender Model Daniielle Alexis and Lamar Odom Dated each other 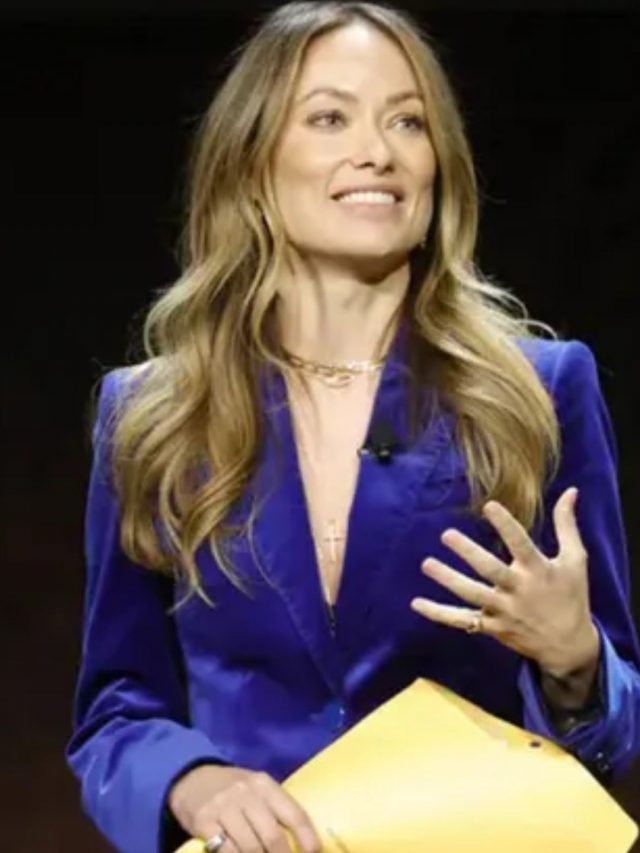 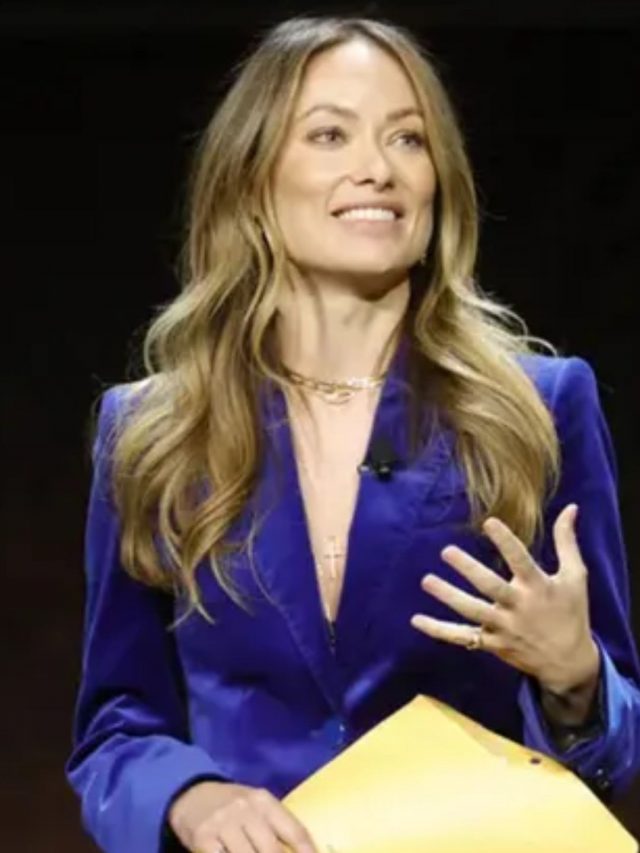 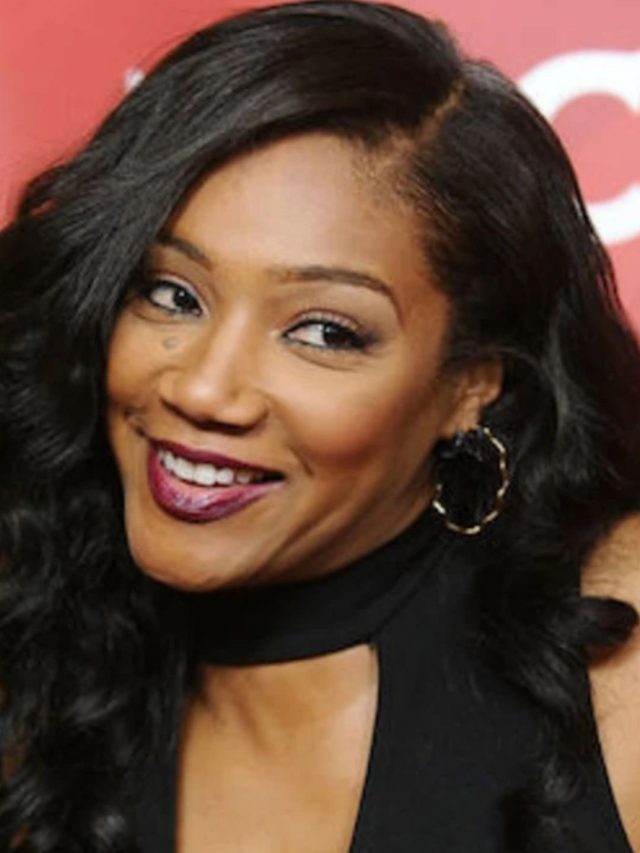 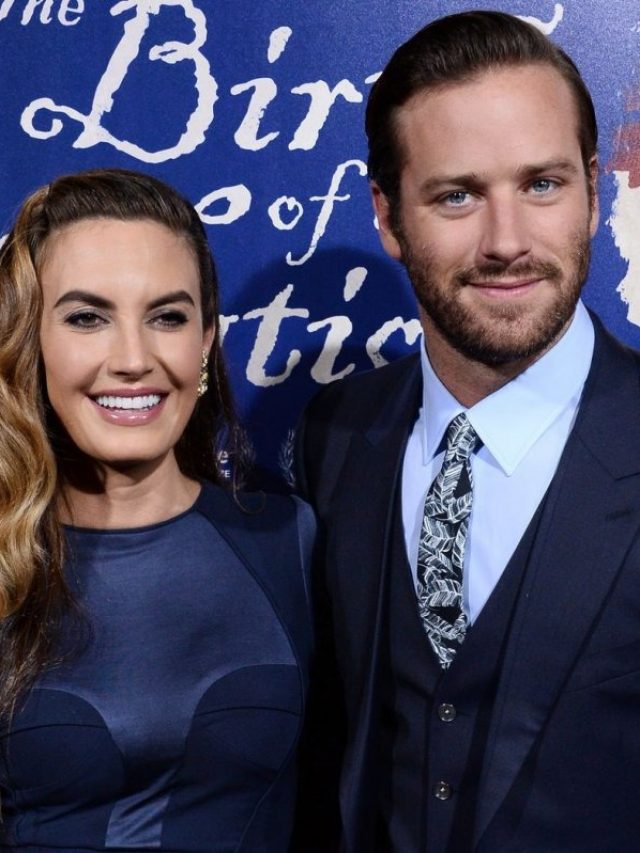 Elizabeth Chambers highlights Where She and Armie Hammer Stand 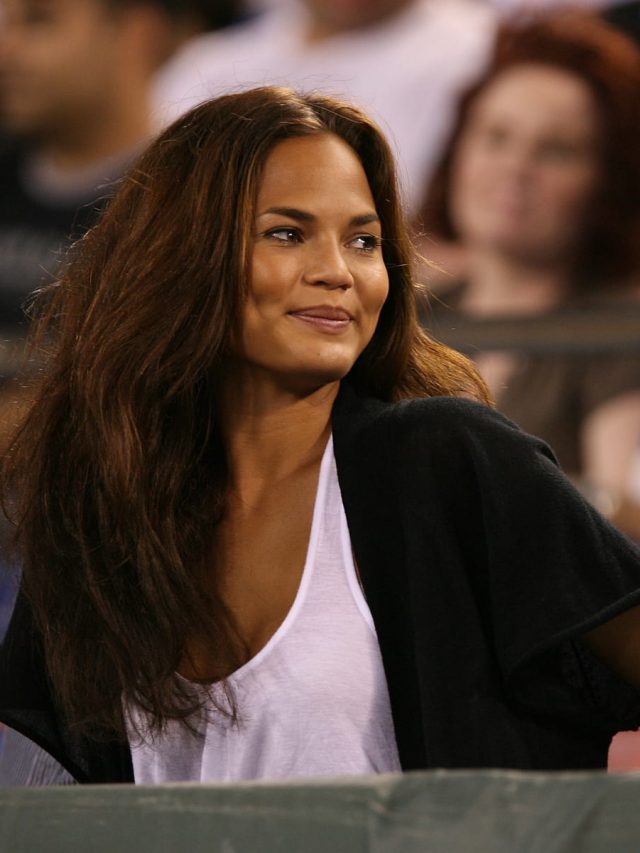 Chrissy Teigen reveals that miscarriage was an abortion
View all stories

iHeartRadio Music Festival: how to get tickets
View all stories